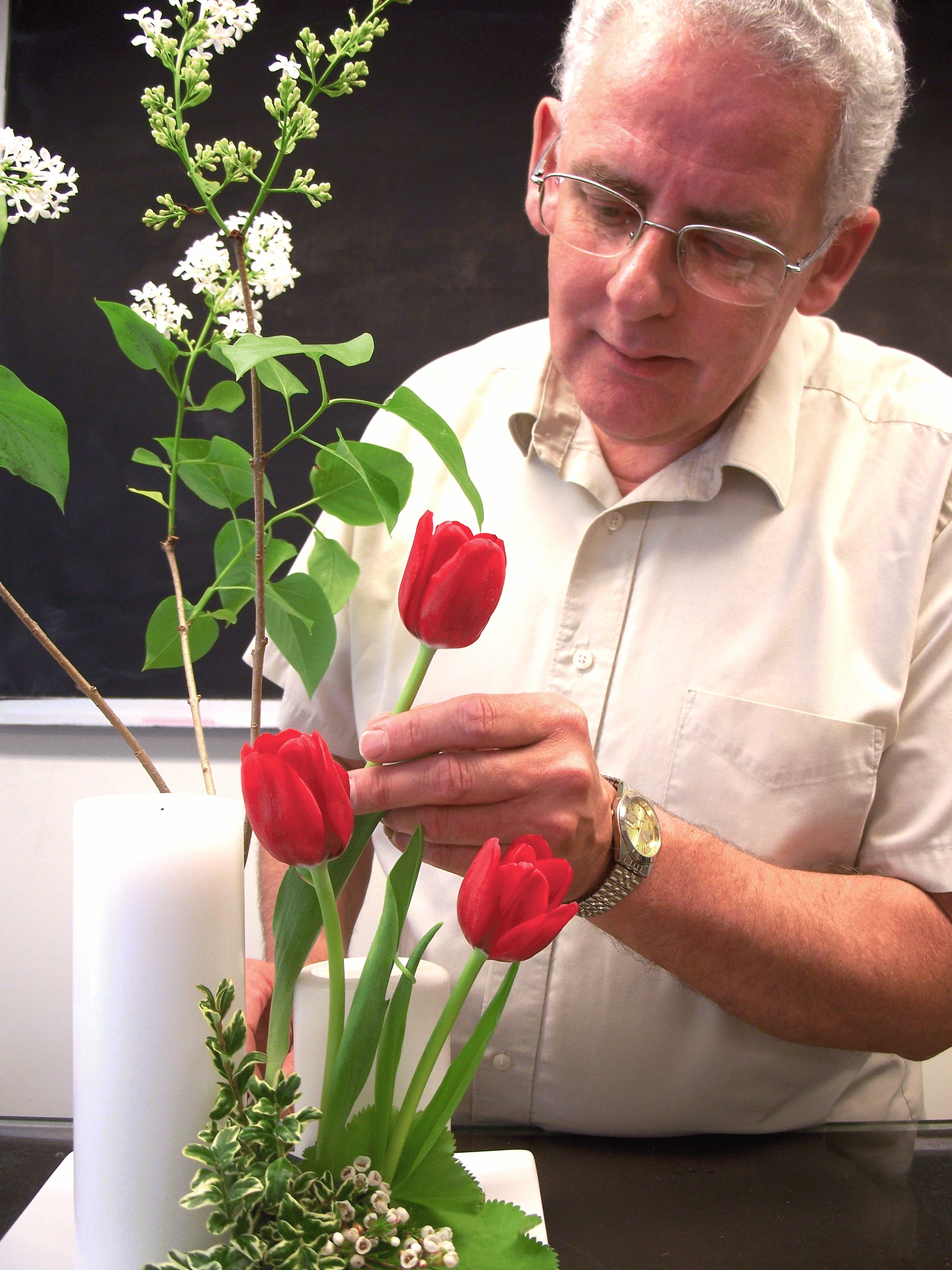 Ned L. Davis is owner and director of education at the Vermont Academy of Floral Design, which is a private, professional floral design school.

Ned's background in horticulture and landscape architecture serves as a basis for his work in the floral industry, which began in 1976.

In 1989, he represented the Northeastern United States as one of four designers competing in the Design America competition where he was a runner up for the event.

He has been a guest designer for industry programs throughout New England as well as a commentator and judge in state and regional design competitions.

In November 2005, Ned became the first Commissioned Minister of Liturgical Floral Design (CMLFD) in the United Church of Christ in the United States.